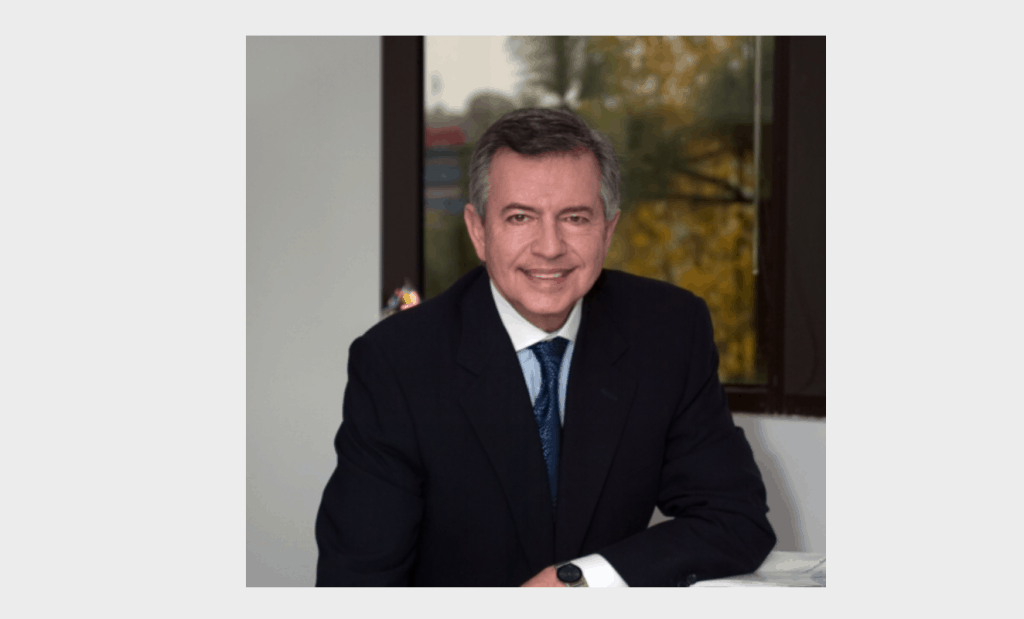 Upon graduating from the Bronx High School of Science in 1969 & Columbia College in 1973, Jerry Sebag conducted research at the Karolinska in Stockholm. In 1979, he was conferred an MD degree by the Columbia College of Physicians & Surgeons, where he began his vitreous research. Following a residency in Ophthalmology at Harvard Medical School, Dr. Sebag was awarded a Guggenheim Fellowship to conduct research at INSERM in Paris. After completing a vitreo-retinal fellowship at Harvard in 1986, Dr. Sebag established the VMR Institute for Vitreous Macula Retina in California.

In 2006 Dr. Sebag was inducted as a member of the venerable and prestigious American Ophthalmological Society and in 2016 he chaired the program committee. In 2010 Dr. Sebag was selected as a Fellow of ARVO, the world’s largest and most prestigious eye research organization. In 2016 he was invited to contribute a lecture on vitreous to the Biomedical & Life Sciences Collection, Henry Stewart Talks Ltd, London (online at https://hstalks.com/bs/3298/) and in 2019 Dr. Sebag was invited to deliver the Inaugural Robert Machemer Keynote Lecture to the European Society of Ophthalmology. As of 2019, his Google Scholar H-Index = 46.

For the past 12 consecutive years Dr. Sebag has been selected by his peers and designated by Los Angeles Magazine as ‘Super Doc of Southern California’. In 2014 he was recognized by the Orange County Medical Association as ‘Physician of Excellence’. In 2018 the American Academy of Ophthalmology accorded Dr. Sebag the Senior Career Achievement Award.