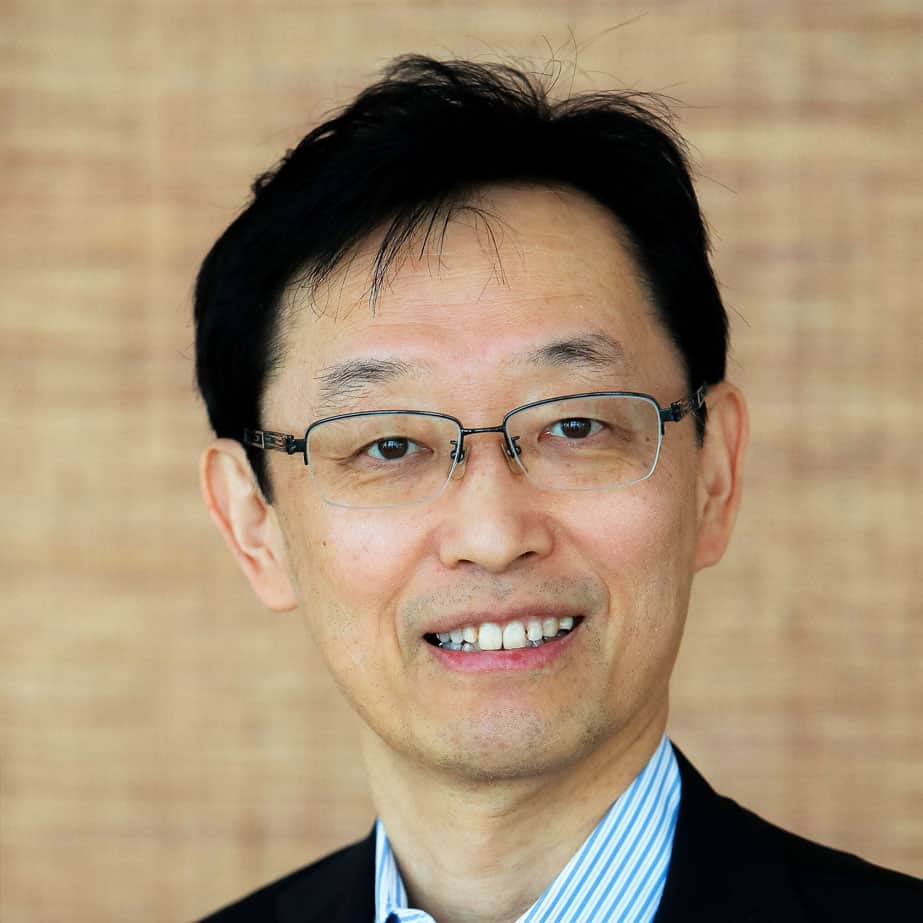 On a national level, Professor Sakamoto is an executive committee member of Japanese Ophthalmological Society, and the president of the Japan Vitreous Retina Society. He serves to the Japanese Government as a collaborative member Science Council and is currently president of J-CREST clinical research group. He is currently in charge of the National project of artificial intelligence and big data, supported by the Japanese Government.